Located right next to one of Vienna’s parks, this property offers a great view over the 1st district, the Palace of Justice and the Austrian Parliament Building.

The property consists of a listed period building and a newer structure which was built in the 1970s.

The partially listed building was converted by JP Real Estate into a six-storey hotel which has 134 rooms and 34 suites and is run by multi-award-winning hotel operator 25hours. The conversion work began in 2010 and took place in two construction phases. The DREIMETA design team led by Armin Fischer has succeeded in creating a unique design for the hotel. It boasts two restaurants, two bars, a spa area, seminar rooms for up to 200 people and an underground car park. 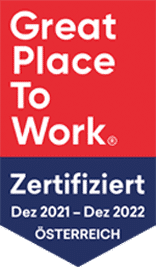